I’m not one to say I told you so. I’m really not. But I will say it now and say it loud. I told you so. Even in the face of denials and lies, everyone with a brain knows that BCoops and Gaga have been bumping uglies for a while now. From Bradley surprising the crowd in Vegas to this: 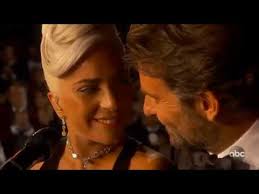 it has been quite apparent that LadyCoops is not only going to happen, but it will devour the whole universe in its wake. No one can stop it. It’s best to just sit back and let it happen. Hell, even twitter knows its about to go down. I searched Bradley Cooper this morning and look at the first result: 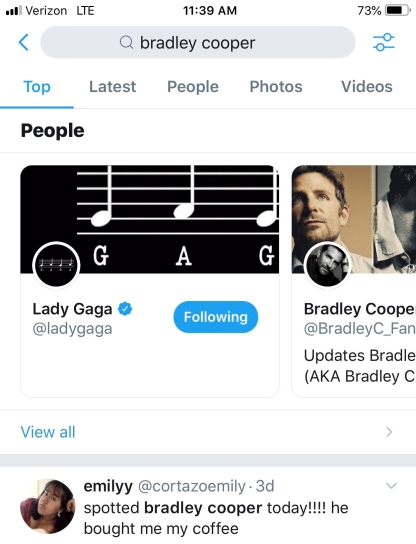 Hmmm. Lady Gagas profile pops up. They will be officially a couple by week one of the NFL Season. Put it in the books.